A Letter from Father Mulcrone 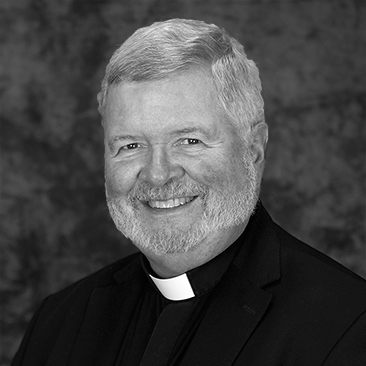 “Every war is ironic because every war is worse than expected.” Paul Fussell, The Great War and Modern Memory.

“Killed unnecessarily” is a phrase I read in Joseph Persico’s book, Eleventh Month, Eleventh Day, Eleventh House: Armistice Day, 1918 World War I and Its Violent Climax. In his book, Persico notes that war was actually over at 5 a.m., but the fighting continued unabated till 11 a.m., which was mainly pushed by the allied side.

Grieving and working through my great-uncle’s death, I searched for answers and was able to learn more about war and the experiences he faced through the things I read, movies I watched and songs I listened to, including Barbara Tuchman’s The Guns Of August, The Great War and Modern Memory by Paul FusselI, Tommy Sands’ song, “There Were Roses”, poems by Wilfred Owen and the movie, Paths of Glory starring Kirk Douglas. All of these works of art helped me realize how unnecessary the entire war really was.

World War I changed the way we think about human conflict and human beings in general. The soldiers who lived, fought, and died in the mud and blood of World War I had to carry the reality of the obscene war around with them for the rest of their lives. This is something all veterans have to deal with post-war, and it doesn’t just affect them emotionally, but physically too.

I recently buried a wonderful man, Tom Sheehan, who graduated from Resurrection Grammar School with me. Tom fought in Vietnam and died from brain cancer, which was caused by his exposure to Agent Orange while he tramped through the jungles. His name won’t be on the Vietnam Wall, but it should be.

Let us continue to pray for the men and women who serve in our military and their families. Pray for the innocent victims of war who are dying every day in Yemen, Syria, Iraq, Afghanistan, Africa, etc. Finally, let us pray for those who gave their lives fighting in wars past.